Pursuing Your Masters In Law

Types of law and fields available for lawyers today 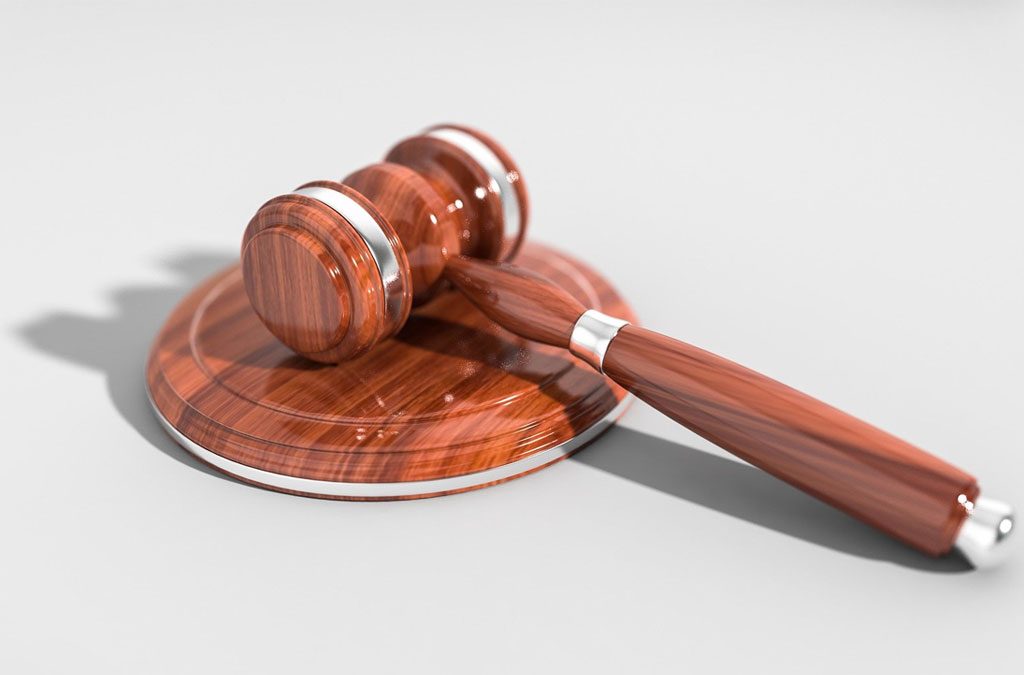 Becoming a lawyer can allow you to practice different areas of the law. Sometimes, lawyers begin their careers in one particular stream, only to branch out to do something different in their later years. This can be because that field was the opportunity that was most easily available to them after law school or due to a conscious decision to move away from a particular area of the law.
However, some lawyers know which area suits them from the very beginning of their legal careers. This article aims to look at the different career options available to lawyers.

Employment lawyers are often fighting cases to either defend compliance with the labour laws or to absolve themselves of requirements prescribed by such legislations. Employment lawyers will also review employment agreements, and assist with the termination of employees. While employment law in other parts of the world is often a very specialized area of practice, in India it is not uncommon to see employment law being clubbed together with corporate law, with one team advising on both areas of the law. Employment law is one of the more exciting areas of the law, as it has to do with a lot of people-centric issues (hiring, firing, onboarding, health and safety of workers, etc) and the Indian government has recently made it easier to practice employment law by harmonizing multiple legislations into singular codes of practice.

A corporate lawyer can advise on an agreement, write up a contract, or negotiate clauses on behalf of a client. Corporate lawyers do not go to court, and advise clients from the comfort of their office. An understanding of the Companies Act, 2013 and the Indian Contract Act, 1872 is a must. This is one of the most lucrative areas of practice in recent years, with young graduates wanting to flock to prestigious law firms to practice corporate law due to the attractive pay packages. Life as a corporate lawyer will involve very long hours, however, a strong understanding of corporate law can ensure you canwork for many different types of clients such as companies, start-ups, banks, etc.

This is an area of the law that is often the most interesting, and involves defending criminals or advocating for the innocent in cases of murder, rape, theft, etc. Criminal law involves an understanding of court procedures, police investigations and the Indian Penal Code, 1860. Typically, lawyers who join court-facing lawyers also practice criminal law. One will see that there is a tendency to avoid practicing criminal law in India due to safety issues, and low pay as compared to salaries in law firms. However, the number of criminal law cases is on the rise and often the most successful and well-known lawyers in India are criminal lawyers.

Tax lawyers often advise on the interpretation of provisions of the Income Tax Act, 1961 and can be expected to fight cases on behalf of clients in special tax courts. Tax law requires a very intricate understanding of complex laws,and can be one of the most difficult areas of the law to master. However, each case is often very different from each other, unlike other practice areas that may involve a repetition of issues and use of templates. There is also an undersupply of lawyers in this domain and the competitionis lesser as compared to other practice areas.Much like other countries, in India, tax law is considered to bea very specialized area of practice.

Family lawyers are involved in divorce cases, cases involving custody of children, as well as property law. In India, family lawyers have to understand many legislations, which can include even complex laws governed by one’s religion(Hindu laws, Muslim laws, etc). Family lawyers often deal with cases that can be very emotional and difficult for people to go through as the issues in family law affect real people such as families and young children. A family law practicing advocate has to be very neutral in his or her approach towards clients and not get swayed by personal emotions.

People are falling and slipping all the time, whether it is on college campuses or when they are taking a vacation abroad. One must understand what a personal injury lawyer does but usually this will involve fighting for victims of accidents and injuries. This can be a very rewarding field as one gets to advocate on behalf of victims who often cannot fight for their own rights. Many also have families that depend on them, and being a personal injury can help you bring justice for such victims. However, lawyers in this field also take on some level of risk as they litigate cases on a contingency fee, getting paid only if they bring in recovery. Hence, one may need some cash reserves before they can begin this kind of practice successfully.

The law school journey is designed to give law students a flavour for all of these areas of law so that a typical law graduate has minimal competence in all of them. A law student can then decide which area they want to focus on and pursue upon graduation. 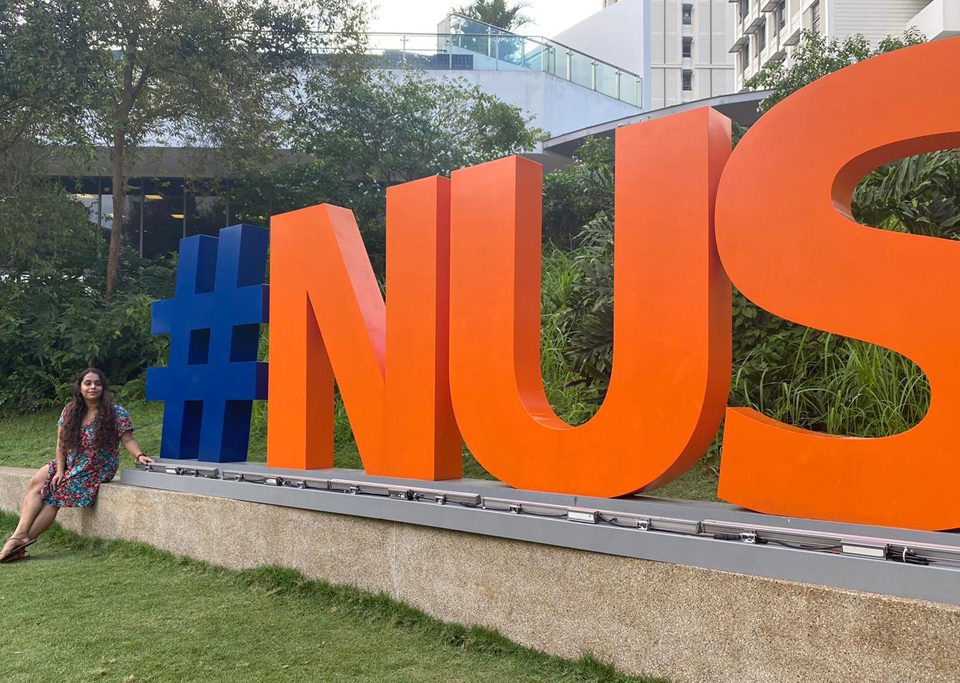 Pursuing Your Masters In Law 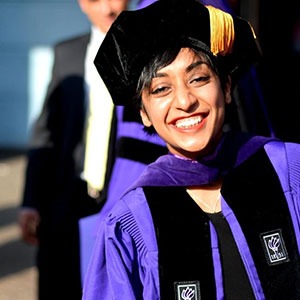 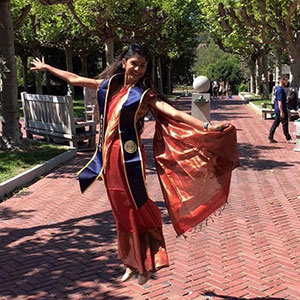